Less extroverted than his partner in boom, Bill has been the steady beating heart of the Grateful Dead's rhythm section for forty years. His first drumming gig was keeping a beat for his mother - a teacher of dance at Stanford University - as she choreographed shows for her classes. Later he found a serious teacher in Lee Anderson, part of Ken Kesey's "Perry Lane" gang. Lee not only taught him a good deal about drumming, but served as a bohemian role model. Bill was a rock veteran by 1965, having worked in a local R & B group, The Legends, when he came to Dana Morgan's music store to teach percussion. Even then he had a swinging touch, and he was Garcia's easy first choice for the drum seat. In recent years, Bill has devoted much of his energy to things oceanic, surfing, kayaking, and diving, and in 1993 made a video, "Ocean Spirit," about a trip he made to Mexico's Revillagigedo Islands. 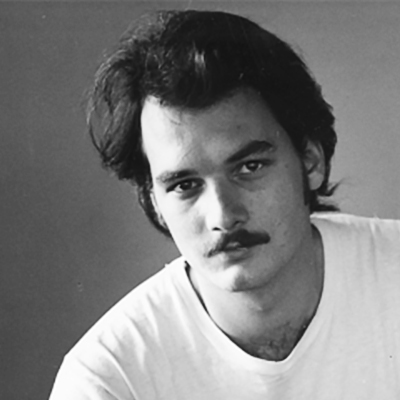