Phil Lesh was standing in line at Cal Berkeley's music department in 1961 when he overheard a young man, Tom Constanten by name, remark that Music stopped being created in 1750 and began again in 1950. They shook hands, and became friends for life. Shortly after, T.C. persuaded Phil to apply for a special class in electronic composition at Mills College with Luciano Berio, which would become one of the touchstones of Lesh's life. As the Grateful Dead emerged and began to create, Phil returned the favor to T.C., who became the Dead's advisor/keyboard creative spirit, altering normal piano sounds by inserting combs, Dutch dimes, and a gyroscope into the body of the keyboard, as they recorded the masterpiece avantgarde albums Anthem of the Sun and Aoxomoxoa. He joined the touring band in November 1968, and amicably departed in January 1970, feeling that he was underamplified ... and in so doing avoided the curse of the Dead keyboard seat. 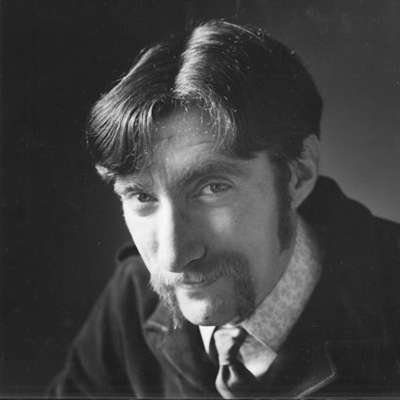