By the time Brent had joined the band, the cloud that seemed to hang over the Dead"s keyboard seat seemed firmly in place. He grew up in the Bay Area suburbs of Contra Costa County, and swiftly joined a succession of local rock bands. A record contract took him to Los Angeles, where he caught Bob Weir's attention just as Bob was putting together a live band to represent his album Heaven Help the Fool. Garcia heard that band and was impressed by Brent, and when Keith resigned, suggested that Brent join the Dead. Over his 11 years with the band, his contributions grew mightily. His first, rather than sweet voice and songs "Easy to Love You," "Far From Me" grew much stronger by the time In the Dark's "Tons of Steel," and by 1989, when the Dead recorded Built to Last, he had some of the best material of them all, from "Just a Little Light" and "Blow Away" to the exquisite lullabye for his daughters, "I Will Take You Home." His 1990 death deeply hurt the band. 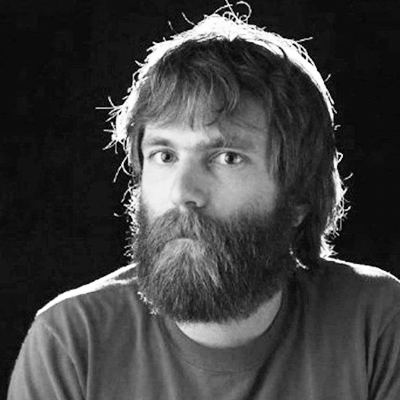