When Brent Mydland died in 1990, the Dead cast about for a new keyboard player/high harmony vocalist, and soon found a good one in Vince Welnick, who served nobly until Garcia's death in 1995, sharing keys with Bruce Hornsby for the first two years. Vince knew something about bands with history. His hometown first band had been called The Beans. Eventually it moved to the S.F. Bay Area and became that notorious theater of the perverse-rock band - freakshow called The Tubes. After a stint with Todd Rungren, Vince was looking around for something else when the Dead came calling. After Garcia's passing, he formed "Missing Man Formation" and played with Bob Weir and Mickey Hart at different times. The Dead's tragic keyboard player history re-emerged in 2006, when Vince died on June 2nd. 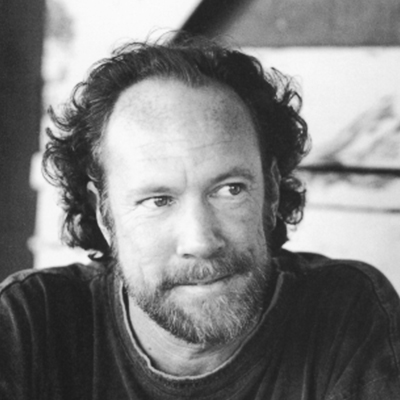