Practically born with drumsticks in his hands -- both of his parents were champion rudimental (marching band-style) drummers -- Mickey Hart committed to percussion from the beginning. After experience in both high school and military (Air Force) marching bands and a brief stint working for his father at a drum shop, he encountered Bill Kreutzmann one night at the Matrix. On September 30, 1967, he sat in with the Dead... and joined the band. His influence over the next year was to push the band into complex, multirhythmic explorations. A student of Ustad Allah Rakah (Ravi Shankar's tabla player), he added various strains of non-Western music to the Dead's general atmosphere. Over the years, he has been involved in many musical and archival projects, most notably the band Global Drum Project, and the American Folklife Center at the Library of Congress's "Endangered Music Project." He is the author of several books, including Drumming at the Edge of Magic and Global Drum Project. 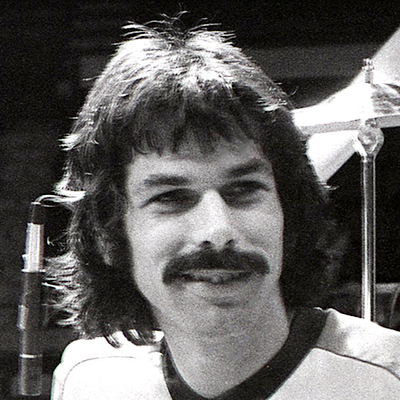