The Grateful Dead has always been a focus of synchronicity -- of magic "coincidences" happening at just the right time. In early fall 1971, the Dead really faced up to the fact that they needed a keyboard player. Pigpen was too frail (he'd entered the hospital), and T.C. had left long ago. One day a young woman grabbed Garcia at a Keystone Korner show in San Francisco and introduced her husband. He'd never studied the Dead and had gone to only a couple of shows, but she somehow knew that he was the new piano player. And after playing with Garcia and then the complete band -- it turned out to be so. Keith was brilliant for the first three years or so he was in the band, but he was sensitive and prone to depression, and the road ate him alive. Eventually, he and Donna left the band in 1979. A year later, Keith died as the result of a car accident. 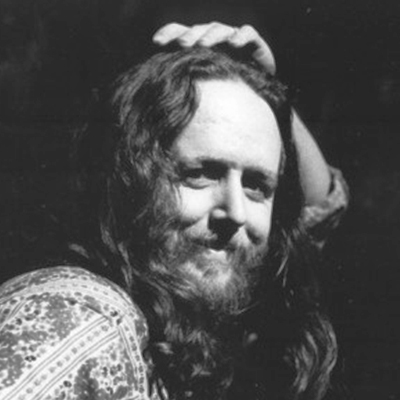