Five friends brought together by a love of picking, singing and grinning, Acoustics Anonymous bridges the gap between groove and grass. Injecting gravity and soul into whatever they play, and coating it all with a shimmering layer of harmonies, the music can at one moment be raucous and at the next hushed. Learn more about the St.Louis-based quintet here.

We formed in our hometown, St. Louis. Drew had come home from college and a musical life in Vermont, and Gerard, John and Neil had all returned from college in rural Missouri, where they were friends. Drew and Gerard were playing together in an acoustic duo, and John and Neil had just been playing in a number of groups together, but had nothing current, so we decided to join forces. Neil and Gerard had played together throughout the years as well. We played as a four piece for a while and then decided we wanted a drummer; so we recruited Sam, who we'd all known as the drummer for the now-defunct Reelfoot. We all love so many types of music and bands, but the common thread was the Dead, and all of Jerry's projects. It was easy to find common ground there. 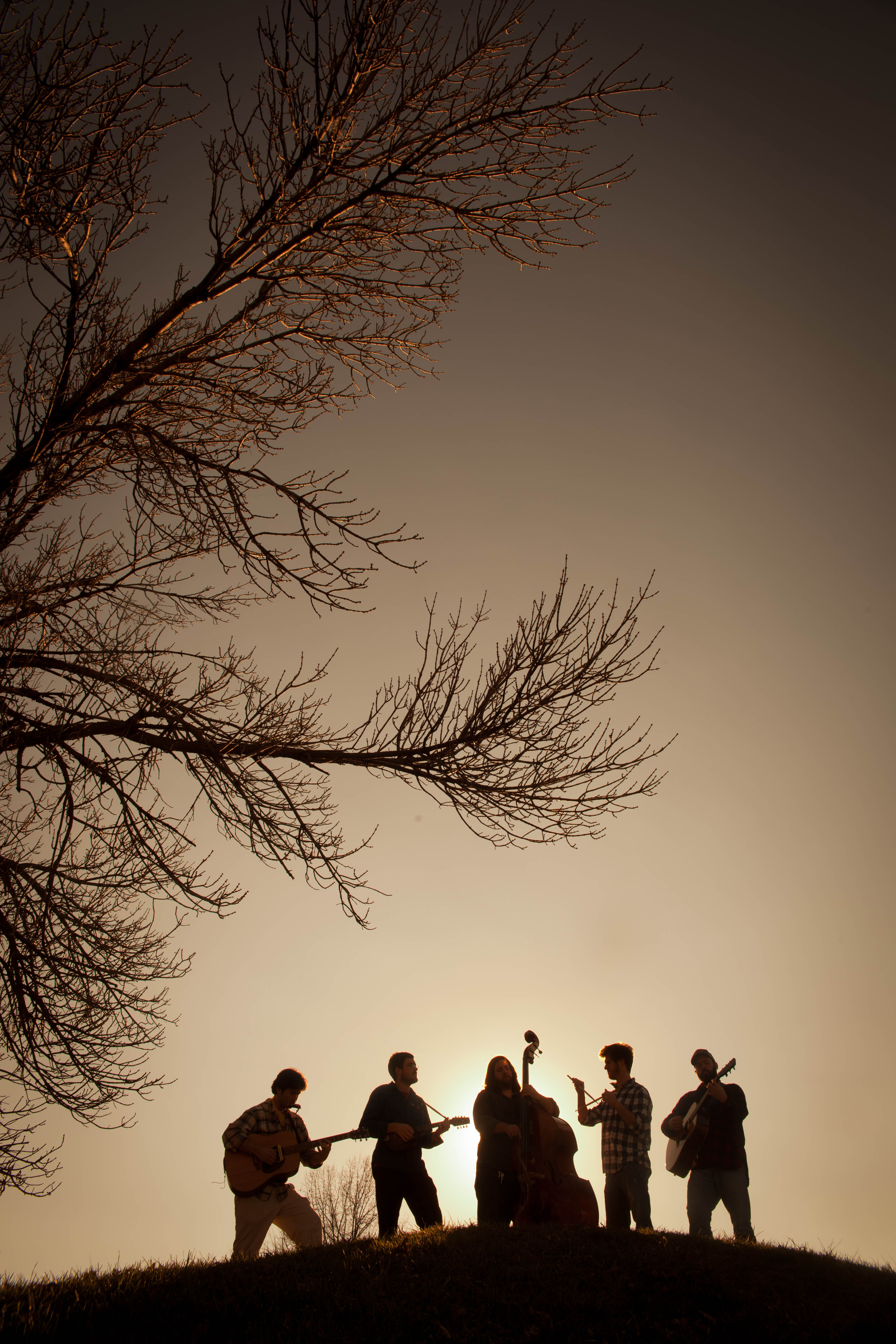 From your YouTube channel it looks like you have performed quite a few Grateful Dead covers over the years. What made you pick "Ramble On Rose" for your Dead Covers Project performance this year?

That was one of the first - maybe the first - song we learned together. It's second nature by now. It's definitely one of our signature covers. It taught us how to sing together - how to blend our voices. It also taught us about songwriting, in that brilliant Jerry way: conventional chords strung together in unconventional ways (relative to the Americana tradition) but with a brilliant, easy melody that makes it accessible and timeless.

What can we expect from Acoustics Anonymous for the rest of 2014?

Lots! Original songwriting is a high priority for us at this point. Our sound is growing and we are excited to start the writing process for album #2.

Oh yeah… almost forgot… we’re buying a van and heading out on the road for a 45-day tour this summer.

We have a ton of other shows in the works for this tour as well. See below for announcement #1 and keep an eye out, as more shows will be announced!

Every Monday in July:
Nantucket, MA @ The Lobster Trap 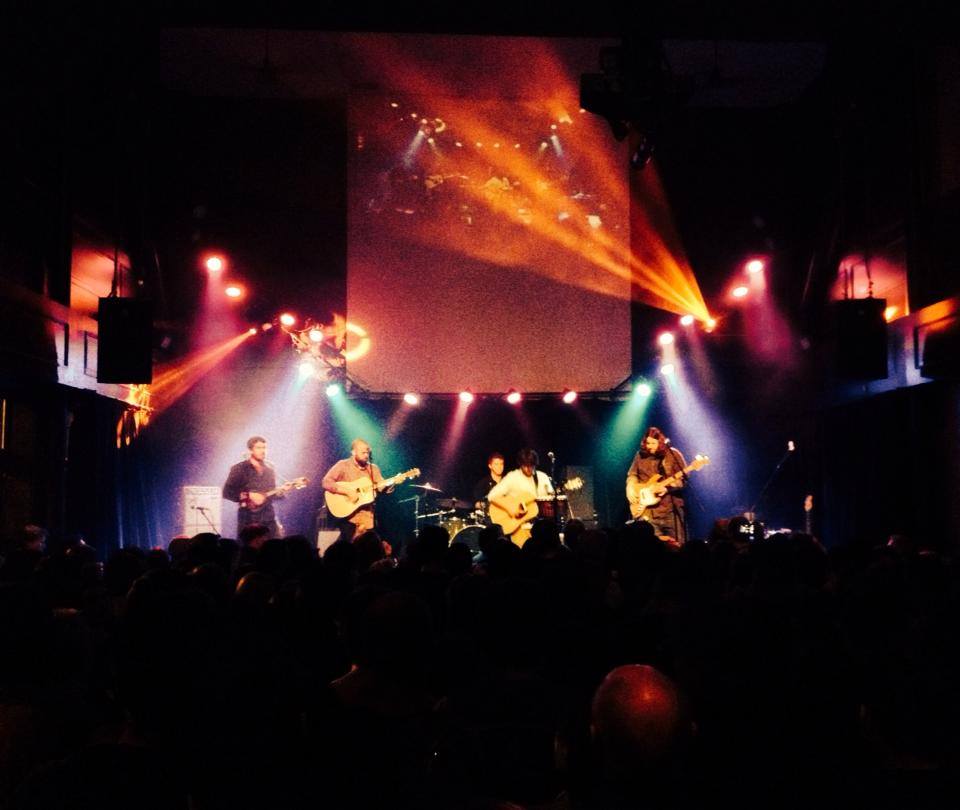 Neil: Seeing Bob Weir play with Gov't Mule at Bonnaroo '07. I didn't know any Dead music at that point. I didn't even know who Bobby was. Warren welcomes him onstage, and everyone goes nuts. They launch into "Sugaree" - real slow, soulful and twangy. I thought: "Man, I gotta see what this stuff is all about."

Drew: My parents raised me on The Grateful Dead. It was the music we listened to around the house most days. Didn’t catch Jerry, but saw “The Dead” for the first time on July 2, 2003 in St. Louis w/ Willie Nelson. My Dad rented a bus and both his and my high school friends piled in. . .

Neil: Though there are so many good ones, the ultimate one is "Shakedown Street." Possibly the perfect Dead song. It encapsulates all the great facets of The Dead - the