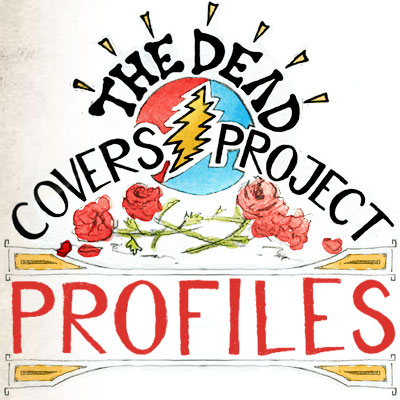 With thirteen self-released albums and almost 30 years of touring under her belt, Alice DiMicele is a master of her craft and knows how to delight her audiences be it on a large festival stage, a theatre, or a house concert. She’s shared the stage with some of music’s best including Bonnie Raitt, Joan Baez, JJ Cale, David Grisman, Arlo Guthrie, Steve Winwood, and so many more. Read all about her current band and her connection to the Grateful Dead below.

I started my professional career in 1988 with the release of my first album Make A Change but I got my start playing music publicly outside Dead shows on tour singing for my tickets in 1982/83. Some of my best memories on tour were the several times that Calico dropped tickets in my guitar case (RIP Calico, you were such an inspiration to me as a young head--love to her family from me!) And the New Years that my buddy Brian Ross and I were harmonizing my "I Need a Ticket Blues" and Bill Graham scooped us up and escorted us in the back door of the SF Civic.

My connection to each person on that stage has it's own story. I met Mikey in 2001 around a campfire in the back woods of Southern Oregon. I had just written a tune and when I wrote it I heard a muted trumpet in my mind. I was playing it around the fire for friends and all of sudden this trumpet started playing and it kept getting closer and closer until Mikey was standing next to me playing. We've been friends and musical collaborators ever since.

One night I was hanging listening to music with my buddy DJ at my house and talking about music, he is really into Widespread Panic and he started talking about this guitarist named Steve James who he thought would be the perfect accompanist for me. After he left, I checked my MySpace account (this was quite some time ago) and I got a message from a guy named Steve James saying he loved my music and would love to play with me sometime. Talk about synchronicity! We've been playing music every chance we get. He is currently on the road with Jerry Joseph and the Jackmormons.

My friend Inger fell in love with a guy named Jeff from Santa Barbara and he moved up to Southern Oregon. I was about to go on stage at a festival and he comes up to me and says "I have to play with you" and I was like "but you don't know the songs" and he said he'd been listening to some of my CDs and he promised he would do a good job. Honestly, I was about to say "No way" but my girl Inger was behind him mouthing "Trust me!" and so I said "Ok lets play a couple and see how it goes." He blew my mind and we've been playing together ever since both at live shows and in the studio on my last couple of albums. Turns out he's the Jeff Pevar who I'd seen at a Seva Benefit playing with David Crosby in Berkeley several years before. Pevar is the P in CPR. We play together as often as possible, but he's currently on the road with Bette Midler.

Jared May came to see me play because he was friends with my bassist Damian Erskine. Jared said he'd love to play with me and reiterated that on Facebook several times. When I needed a sub because Damian was traveling with his uncle Peter's trio, Damian suggested Jared. And he's awesome!

I heard Michael Forney play at the Applegate Lodge sometime around 2002 or so and was blown away. I love any chance I get to groove with him, though he and his wife Kori are busy with their two kids and the store they own, so it's not as often as I would like. 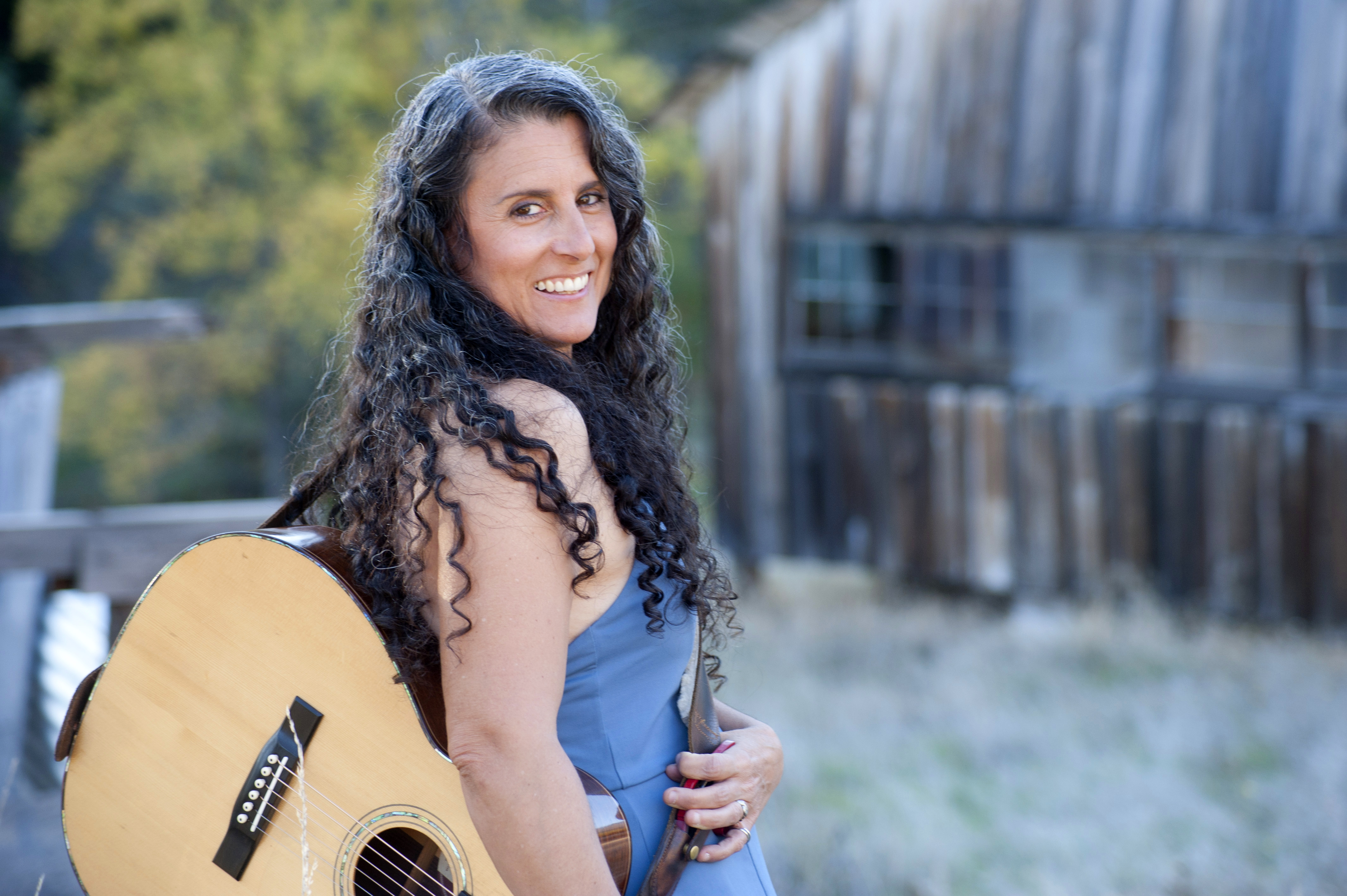 You've been participating in the Dead Covers Project for several years – as a solo artist, with your band, and as a duo. What made you pick "He's Gone" for this year's project and what was the decision to make it a band effort…

My dear friend and Oregon Country Fair Main Stage Emcee Doug Green from Humboldt and my other dear friend from Dead tour and Santa Cruz, Alley Cat (Daniel Duncan) had both passed away the preceding year. I felt it was appropriate to sing this tune for them on that stage and the OCF video crew sent me a video of it, so it seemed the perfect song to enter.

Swim is a ten song album, nine originals and one cover ("Ripple"!). I recorded it at the Studio at Pacifica in Williams, Oregon which was built by Steve Miller in the 70s. Studio/owner and engineer Dennis Dragon helped me create exactly what I heard in my head. I produced the album and had lots of great players involved including the great Bill Payne from Little Feat on piano on Ripple, Vince Herman and Andy Thorn from Leftover Salmon, Bonnie and Daniel from Elephant Revival, Darol Anger, and lots more including all the players who played with me on "He's Gone." I love to record most of the tracks live (rhythm section and myself) and then layer what is needed to add color where needed. That way it feels real. Like people playing music together in a room, which is how it is best. Dennis is a master recordist and has great gear so he had no problem capturing the magic between us all. I am really proud of this album and hope folks will check it out.

Heading to do some shows in Washington, then Oregon shows, Northwest String Summit, Peace Village Festival, and lots more.

Nassau Colliseum 82. I pretty much hit the road soon after. Saw almost all the 83 shows. Jerry tours galore in the mid 80s. Starting about 1989 (when I adopted my sons) I had to limit to West Coast shows usually New Years, Mardi Gras, but I got my fill. If only I had kept my ticket stubs...

This is a difficult question. I've had moments with so many. I love "Althea." "Ship of Fools." "Ripple." "Shakedown Street." "Terrapin!" Ok, I love them all.

I have a special heart for 1983 since I saw almost every show that year.

I can't pick. Can I have a guitar and a copy of the Grateful Dead Anthology sheet music instead?

Being a Dead Head means...

I am part of an extended family

I happened to see this performance of He's Gone at the Oregon Country Fair: AMAZING!!!!!!!!!!!!!!!!! So glad you all are featuring this artist.

I love your voice. I've been listening to you for years...thank you for sharing your great talent with us. erin murphy
2 comments
sort by
Recent
Recent Oldest A to Z Z to A
Reset
Items displayed