home > features > All In The Family: Caleb Kennedy

We could spend all day getting lost in Grateful Dead historian Caleb Kennedy's Grateful Dead Guide but for now, we'll just introduce you to the young scribe who penned the notes for our St. Louis 1973 "Later On Down The River" essay. Find out how a mix tape featuring "Dark Star" inspired his fandom, how his blogging hobby spiraled into a "communal compendium," and why he thinks 10/29/73 is even better than you might remember.

Let's start with a bit about your background and your initial interest in the Grateful Dead.

Growing up, I wasn't interested in the Dead and didn't hear much of them. Then one day in 2000, by a fluke I came across a mix tape with Dark Star on it. "Might as well give this a try." Well, I flipped, and the next day rushed out to the record stores to buy every Dead live album on the shelves. Next thing you know, there weren't any more left to get. So I went searching for tapes on the internet...and there were ALWAYS more to get in trades. Then I devoted myself to happily collecting Dead shows, which as you know are full of one astonishing surprise after another. And they also helped me through many dark hours. But I never considered writing about the Dead, just listening.

When did your interest deepen enough to become a historian, if you will?

When I found the Dead collection on the Internet Archive, back in those days the forum there was a thriving place for Dead discussions. I didn't think I had anything to add, but after a year I started making comments, answering questions... And there were many questions! There was a lot of curiosity about the band, a lot of mysteries on the tapes, and compared to other "classic" bands not that much musical writing on them was available. I was interested in song histories, show guides, historical lists, and realized: I'd better start writing what I wanted to read! So, by accident, I fell into researching the Dead.

Tell us a bit about the Grateful Dead Guide.

Just a little hobby that grew out of control! It was a way of keeping notes on the Dead topics that interested me. It started as forum posts which expanded into short articles, which expanded into longer essays...and after a while it became kind of an idiosyncratic reference site on the Dead's early years. And it owes a lot to the work of other writers on the Dead -- I consider it a communal compendium. I found myself in the thriving ecosystem of fellow Dead bloggers, who are always stirring up more discoveries. The Guide even acquired a younger sibling site, Dead Sources, which collects the oldest newspaper articles about the band. There's still a lot left to explore and write about, and the challenge is always to write it as well as I can!

You are the scribe for our St. Louis 1973 "Later On Down The River" essay. What stands out for you about this year and these shows in particular?

Listening to these St. Louis shows again, 10/29/73 was better than I'd remembered it, focused and energetic with a lengthy tug-of-war in 'The Other One.' 10/30 is a contrast in mood, taking a more jammy but meandering route. 1973's a wide-ranging year, from the cheerful sunlight of February to the feedback caverns of December. Here Comes Sunshine takes flight, Bird Song sings a while and then flies off, the jamming epics of "Wake" are born. The Dead have mellowed out since '72...a little more country, a little more swing, a little more space-jazz...as always, a year of transition! If I could call up just one standout moment from the year, just a brief couple of minutes, I'd point to the end of Truckin' from 2/24/73. Jerry and Phil leap into a little whalesong duet and speak with the tongues of angels. And it's only on a rare, long-lost audience tape! The Dead's surprises never cease... 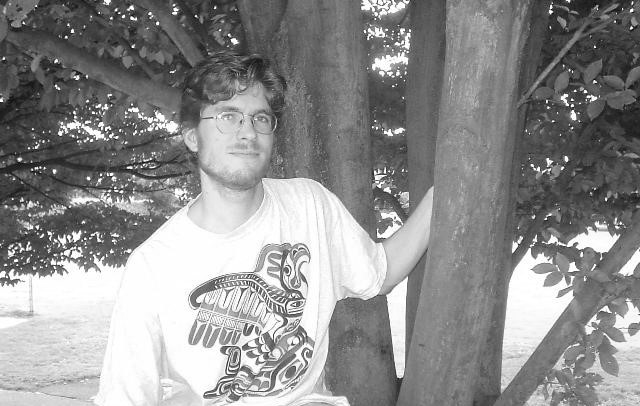 First Exposure To The Dead:

Two From The Vault is the Dead sound I first imprinted on, like a duckling.

Rosemary, Viola Lee....oh, and Dark Star will do in a pinch.

The sixties: "beyond the pale!"

Being A Dead Head Means:

"A love that's real not fade away!"

Who did caleb post as on internet archive? I'd like to check out some of his stuff.

Thanks for bringing Light In Ashes into the Official Dead release writing community. He’s the very very best. Amd thanks for naming the October 18, 1972 St Louis LP release after LIA. It’s the first Playing sandwich.

I think it is Light Into Ashes, not 'in Ashes'. Right on, Thank You for your contributions, too! :-)