Our bard, our beacon, our friend, Robert Hunter departed the physical world on the night of September 23rd, 2019 — a somber counterweight to an already momentous date in musical history on which the world happily observes the birthdays of such icons as John Coltrane, Ray Charles & Bruce Springsteen (among whose ranks he long ago earned an honored place). While it is only natural for us to mourn the fact that he has left us, it is equally right that we celebrate all that he has left us with — hundreds of songs that will likely continue to fill the air for as long as there are people to play, sing and listen to them on this Earth. As primary lyricist for the Grateful Dead — predominantly in tandem with Jerry Garcia, but also in some notable collaborations with other band members, Hunter — and it seems like he was almost always “Hunter” to those around him, rather than “Robert” or “Bob” — was integral to the creation of a body of work that has been proven over time to transcend the usual obligation of popular song to simply entertain (although it undeniably accomplishes that goal as well). The songs Hunter co-wrote have done much more. They’ve in many ways become central and essential to the lives of those who love them. As I write this, less than 24 hours after news started to spread of Hunter’s passing, every social media outlet one visits overflows with affirmation of the impact of those songs, with emotional testimony to the way they became the soundtrack to peoples’ lives (or souls, or dreams, or relationships). Indeed, Hunter’s words even help us to come to grips with the sense of loss we’re feeling right now, as can be seen in many online postings of quotes from his lyrics that seem to perfectly address the mood of the moment. No songwriter ever had a greater facility for providing solace in times of sorrow, inspiration in times of despair, or simply a good excuse for celebration (and dancing!) for its own sake.

The claim for rock lyrics as poetry has been made many times, and on a handful of occasions it has actually applied. More often, not so much. But Robert Hunter was one of those that more than qualified for the honor. Indeed, there may have never been another lyricist in rock history with a firmer grounding in poetic traditions. He was well-versed (you’ll pardon the expression) in the work of the old Scots-Irish bards (well, his name at birth was Robert Burns, after all), but also embraced the Beats and cowboy balladeers and so much more (he taught himself German in order to translate Rilke’s The Duino Elegies). He also loved old blues and jug bands and R&B and Appalachian folk songs and happily absorbed all of them into his work. This remarkably diverse frame of reference made him the perfect person to answer the call when Jerry Garcia — a former folk and bluegrass buddy of Hunter’s and now part of a budding electrified band of San Francisco misfits called the Grateful Dead — invited him to try his hand at writing lyrics for the group. The Dead’s music reflected tastes as wildly eclectic as Hunter’s. His early efforts neatly matched the Dead’s penchant for weirdness and abstraction, but when they made a sharp turn toward the pastoral at the cusp of the 70s, Hunter was right there with them, and together they created the immortal songs that would comprise Workingman’s Dead and American Beauty, and all the subsequent beauty to come in the following quarter century.

Hunter’s lyrics may have had so much meaning for so many people because he never imposed meaning on the songs, almost always declining requests that he explain himself, preferring to let the listener make of them what they would, and bring their own interpretations to the table. As he wrote in one of his most enduring works: “Storyteller makes no choice/soon you will not hear his voice/his job is to shed light, not to master.”

Indeed, shedding light was Robert Hunter’s life’s work, and he did it long and well.

And now, with his departure, we find he’s given us so many of the words that can best describe the effect he had on our lives, and our deepest feelings for him.

“May the four winds blow you safely home.”

"he never imposed meaning on the songs" --- this was his genius.
Thank you Gary. Beautifully written.

I miss the band so much these days. Don't know why. The grieving should have ended long ago.

Why won't u check this out?

It's a pity, I loved this group. And Robert was a wonderful musician and singer. I often listened to his music in college classes and if it were not for assignmentbro.com/ca/statistics-assignment-help I would not have been able to pass the exam and get a diploma. Statistics never interested me, I always wanted to be a creative person, I was always inspired by the lyrics of Robert's songs. 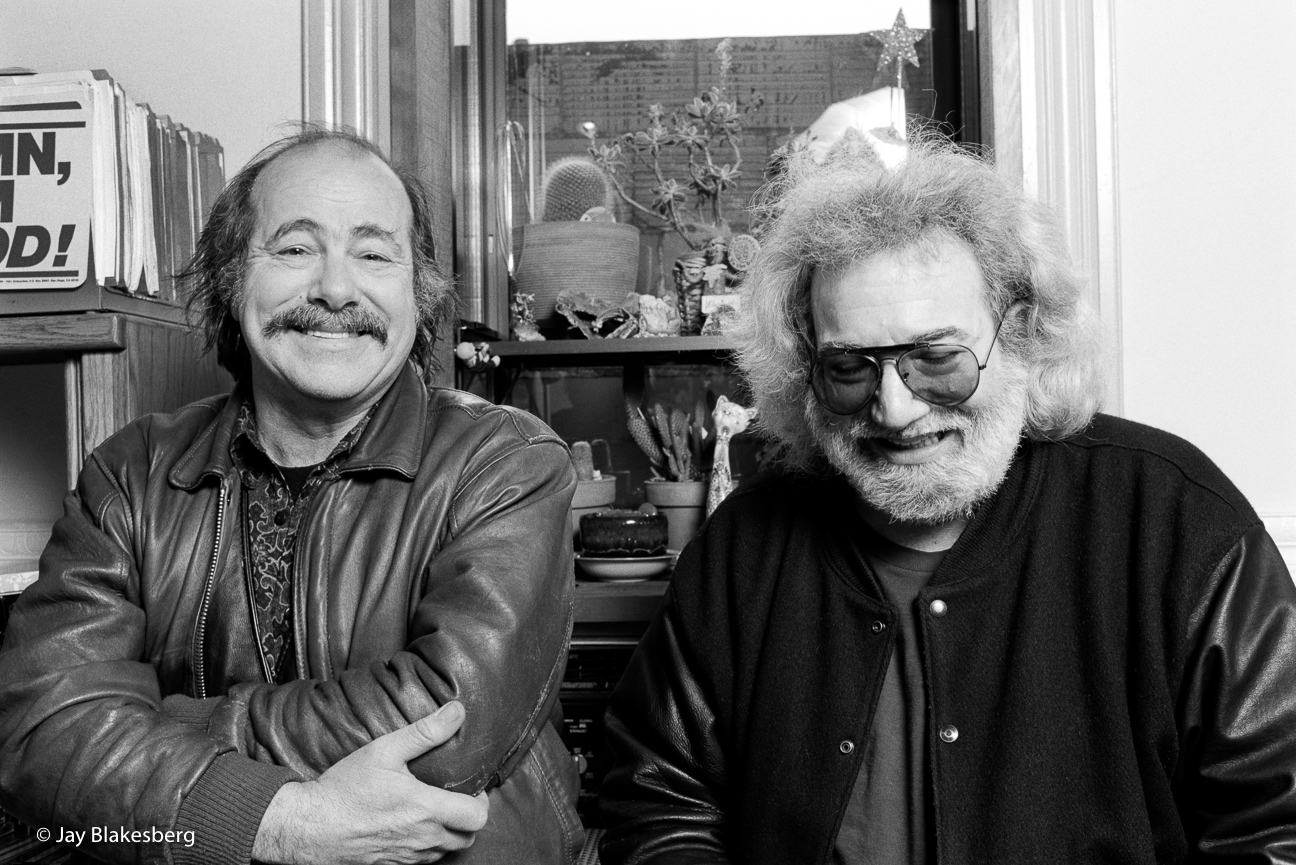