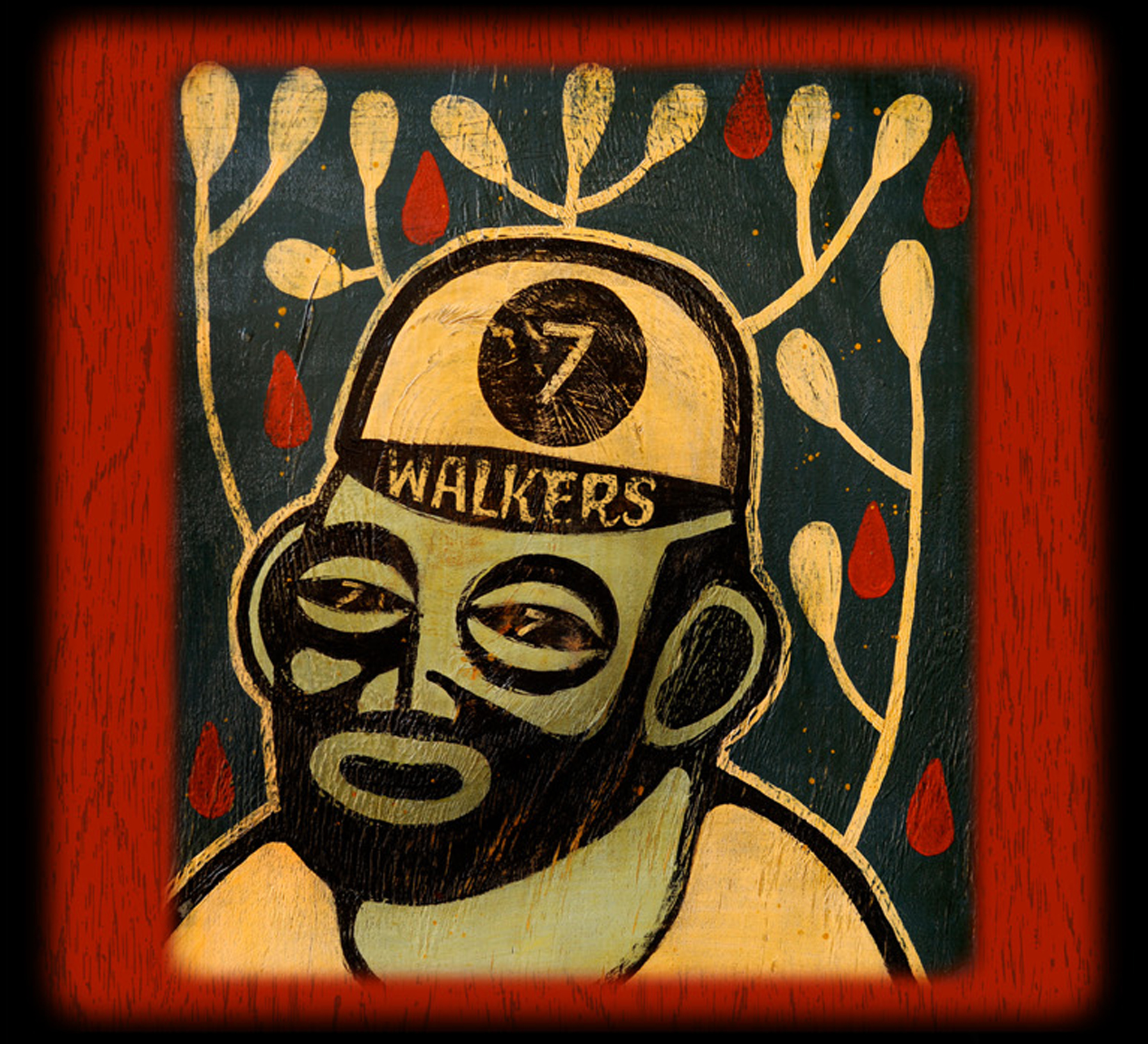 The highly anticipated release features a batch of brand-new originals, a guest performance by Willie Nelson on “King Cotton Blues,” and a few smokin’ instrumentals. A self-proclaimed “open love letter” to the city of New Orleans, the end result is a fiery and funky collection of tunes that quite brilliantly capture a unique collaboration between these very different musical shamans.

For both Kreutzmann and Papa Mali, 7 Walkers—whose name is borrowed from one of the band’s songs—is something of a dream come true. Kreutzmann has New Orleans in his DNA, literally—his mother was born there—and he’s always been partial to the city’s music. “I have a real feeling for that music and I get along with the folks down there really well,” he says.

The Crescent City, of course, also impacted native Louisianan Papa Mali incalculably. Although he grew up in Shreveport, he made frequent trips during his youth to New Orleans, where his mom’s family was from. “I bought my clothes and my records there, saw lots of live music there and began to forge my own personal style and musical identity in New Orleans,” he says.

The songwriting partnership between Robert Hunter and Papa Mali created undeniable chemistry. Their collaboration, says Kreutzmann, “reminds me very much, and not because of the personalities or anything, of Garcia and Hunter working together, in that really tight fashion. Those words, if you just read them, they’re fun stories, but when you put the music to them it sends them over the top.”

He’ll get no argument from Robert Hunter. “7 Walkers hit the ball so far out of the park it’s still sailing,” he says about the album. “It might actually have gone into orbit. I’m very proud to be part of the project. This album is sheer joy from first note to last.” 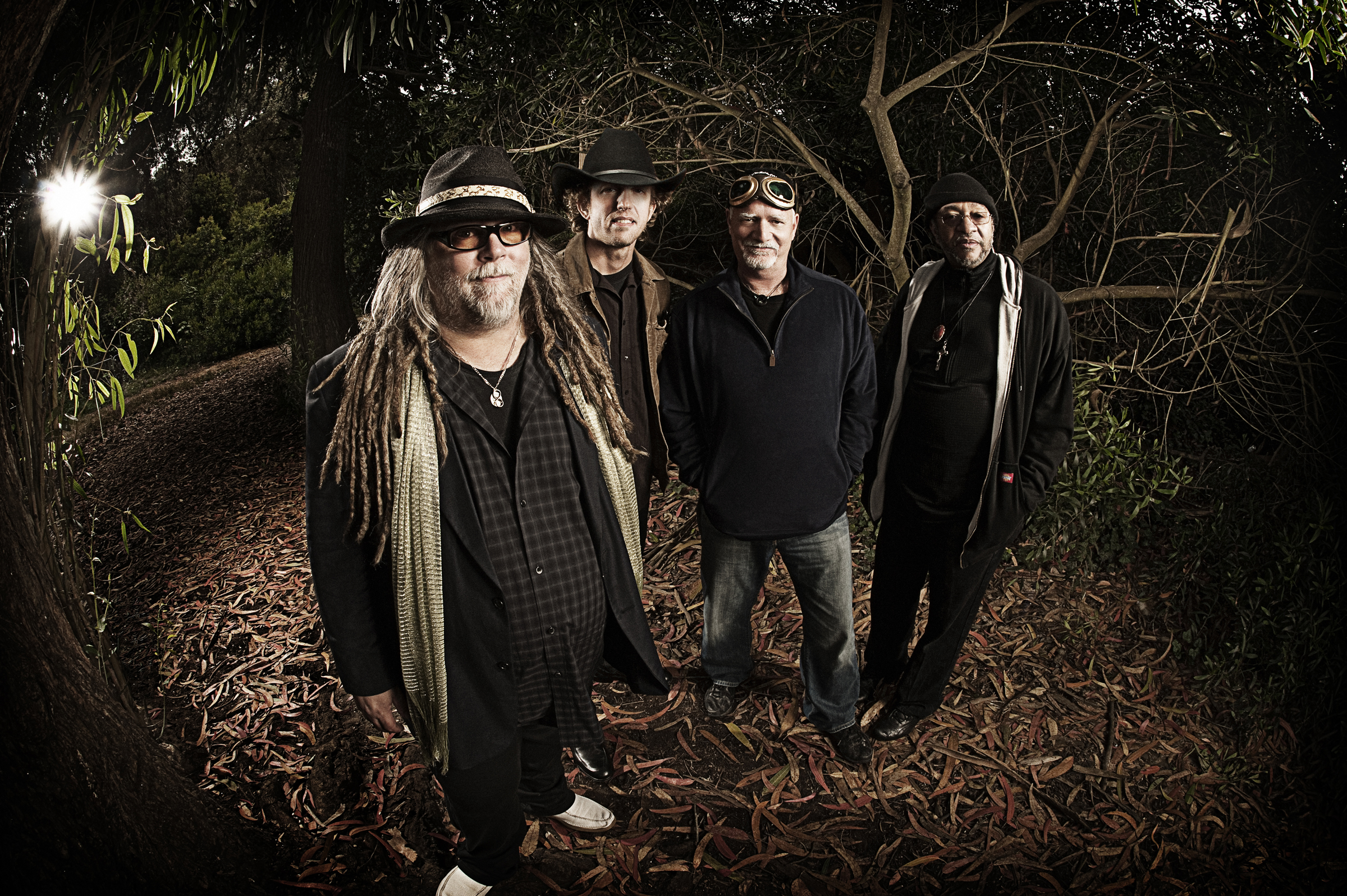 This has the potential to smoke, looking forward to it! But, sigh, it's gotta wait for the new Road Trips to ship, since I ordered them together..... That's alright, when it happens it'll be a really good day for my mailbox. Bill, keep those chops goin'! Missed you and Mickey at Horning's Hideout this year, but I'm STILL grooving to that BK3 show at the Crystal Ballroom winter before last! Still think that group would've been a nice touring partner for the Flecktones.... But my ears are open for this new adventure!
Band
Bill Kreutzmann
1 comments
sort by
Recent
Recent Oldest A to Z Z to A
Reset
Items displayed